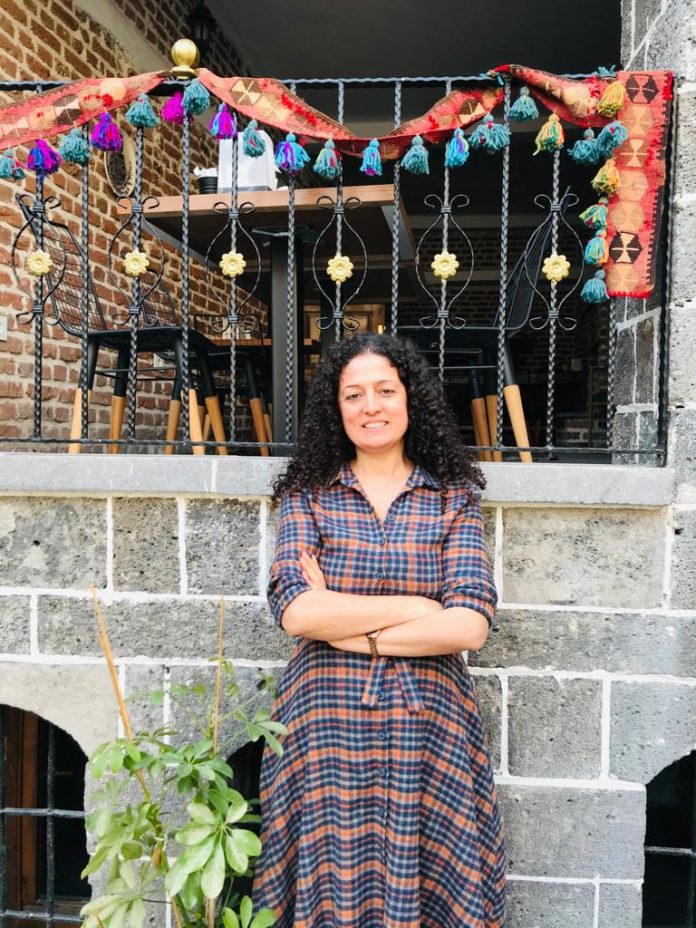 Born in Sason in 1978. She moved to Istanbul in 1994 due to the forced migration caused by the conflicts in the Kurdish regions of Turkey. She joined the Free Women's Association in 1997, which advocates for women's rights, fights against gender inequalities, and fights for Kurdish women's freedom.

She continued to work as a founding member of the Dicle Women's Cultural Center in 1998. She served as the Founder-President of Diyarbakır Selis Women's Counseling Center between 2002-2009. She completed her unfinished university education as a sociologist.

Throughout her activities, she participated and continues to participate in many national and international women's platforms.