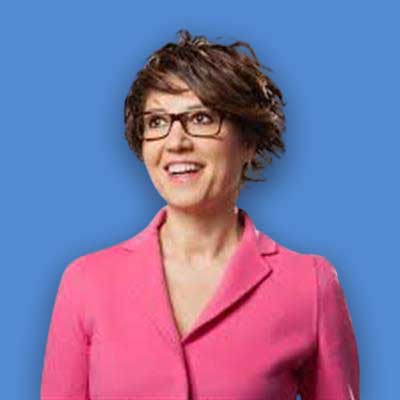 Gülseren Onanç is the founder of the Equality, Justice and Women Platform in Turkey, which is an independent feminist movement that fights for equality, works towards social change, and follows the universal women’s rights agenda. She recently founded SES, a new NGO focusing on gender through social innovation and entrepreneurship based on the SDGs.
Her main interest is specifically on women’s participation in politics and peace-building processes. Gülseren served as a vice president of CHP, the Republican People’s Party, where she was elected as an Assembly Member between 2011-2018. Before going into politics, she was the President of the Entrepreneur Women Association of Turkey, KAGİDER, from 2007-2011. In that role, she opened the first Turkish women’s NGO office in Brussels to pursue Turkey–European Union relationships.
Throughout her professional career, she has worked as a middle- and senior-level manager at multinational companies in Russia and Turkey. She developed various brands in pharmaceutical and food industries. She founded digital-based marketing and online ticketing companies with international partners.
Gülseren has a Bachelor’s Degree in Management Engineering from Istanbul Technical University, a Master’s Degree in Business Administration from Michigan State University, and has attended two Executive Programs at the Harvard Kennedy School. She is a member of International Transformative Women Leaders and Connected Women Leaders Groups. She was selected as a Fellow for the 2019-2020 VV Engage Cohort.