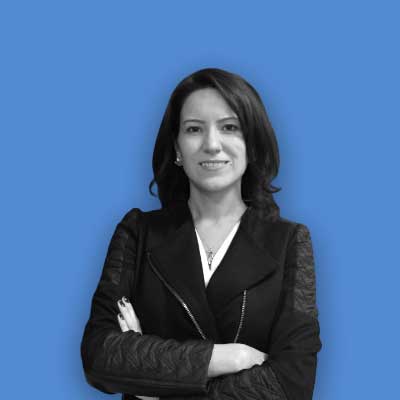 Pınar Akpınar is a part-time lecturer at Sabancı University and scholar at the Conflict Resolution and Mediation Stream of Istanbul Policy Center. She received her PhD from the School of Politics, International Relations and Philosophy (SPIRE), Keele University with her dissertation entitled ‘An emerging mediator on the periphery: Turkey’s mediations in the Syrian-Israeli talks and in Somalia’. Her research interests are conflict resolution, foreign policy, international mediation and diplomacy, peacebuilding, humanitarianism, Turkish domestic and foreign policy, the Middle East, and East Africa. Akpınar taught at various universities including Sabancı University, Kadir Has University and Keele University. She was a visiting scholar at the School for Conflict Analysis and Resolution at George Mason University in 2013.Akpinar advises institutions such as the Turkish Foreign Ministry and the Qatari Ministry of Defense on issues of mediation, conflict resolution and regional politics.

She co-facilitated the Somalia-Somaliland Academic Forum (A track II mediation process carried out under the auspices of Turkish Foreign Ministry). She is a member of the Turkey antenna of the Mediterranean Women Mediators Network (MWMN) and a Women in Conflict 1325 Fellow, a women mediators network created by Beyond Borders Scotland. Akpinar gave training seminars on Conflict Resolution and Mediation to foreign junior diplomats at the Diplomatic Academy of Turkish Foreign Ministry, at the Model Organization of Islamic Cooperation Conferences in 2012 and 2013 and has been a trainer for the Turkey Antenna of the MWMN.